These milk chocolate caramel Dessert Favors were for Cassie’s shower. The favors are tied with pretty aqua ribbons which are (many times), substituted for tiffany blue. Her charity is one of our favorites – The American Red Cross. Very classy and yummy too!

As one of the nation’s premier humanitarian organizations, the American Red Cross is dedicated to helping people in need throughout the United States and, in association with other Red Cross networks, throughout the world. They depend on the many generous contributions of time, blood, and money from the American public to support their lifesaving services and programs. The American Red Cross was originally founded in 1881 by Clara Barton. They have gone through many changes over the many years and as we all know have been there when a disaster strikes. The most recent version of their charter, which was adopted in May 2007, restates the traditional purposes of the organization which include giving relief to and serving as a medium of communication between members of the American armed forces and their families and providing national and international disaster relief and mitigation. To learn more about the American Red Cross please visit their website. 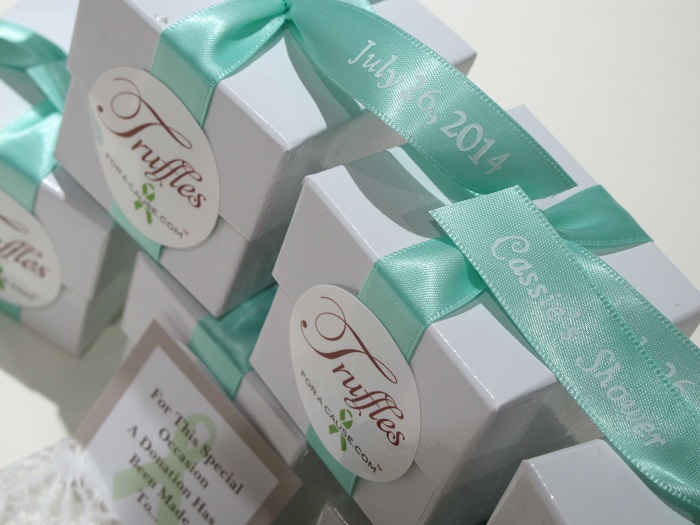 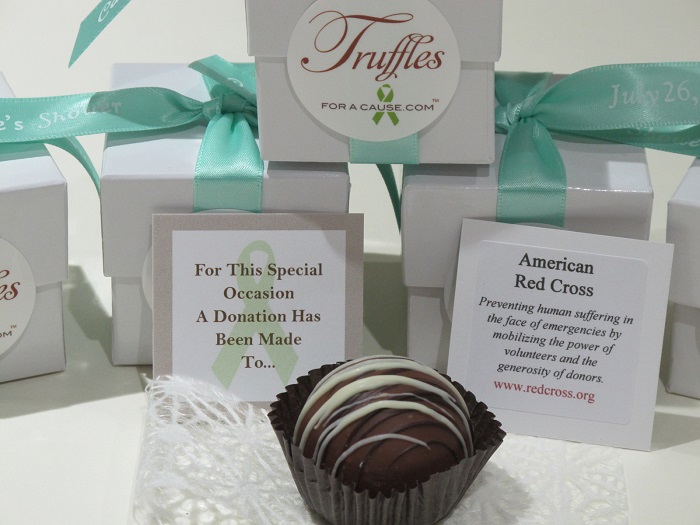